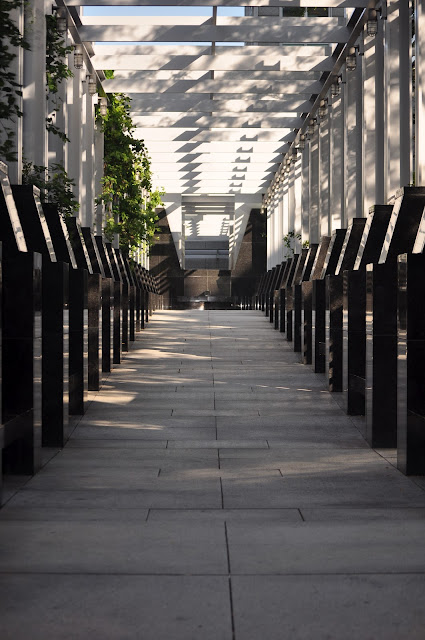 A bar, a happy hour, a beer or two in the system and this guy turned to me and concluded that I impact others by motivating them to be happier than they are. Instead of asking me about any of his personal questions, he suggested that motivation comes in our lives because of the level of severity in our lives. Steve Jobs thought and said what he said because he knew that he had a life threatening disease, so he had limited time on the earth. “I don’t have to think like that ’cause I am in fact going to be 99 years old. ” Oh and by the way, Bill Gates is stupid, because he wants to give away 95% of his wealth to charity. How stupid is that?”

By these very comments and interactions, he proved to me that he is more stupid than stupid can be described; but that is not the point.

We define passion and legacy 7 million different ways. If Bill wants to passionately leave the legacy of philanthropy more than be known or remembered as the technology giant, how does it make him stupid? Have we gotten so narrow focused and materialistic that anyone who chooses to or elects to define success by non-monetary elements, that those definitions don’t fit our educated society or cultures?

The picture speaks a thousand words and descriptions. Review and study this picture and you will gain various meanings of what is being conveyed. Same phenomenon applies to every picture that is around us, every human being or animal that is around us. We just have not taken the time to understand or gauge the variety of meaning that prevail on this earth in this universe.

Celebrate life, indispensable as it is. twitter.com, linkedin.com, facebook.com