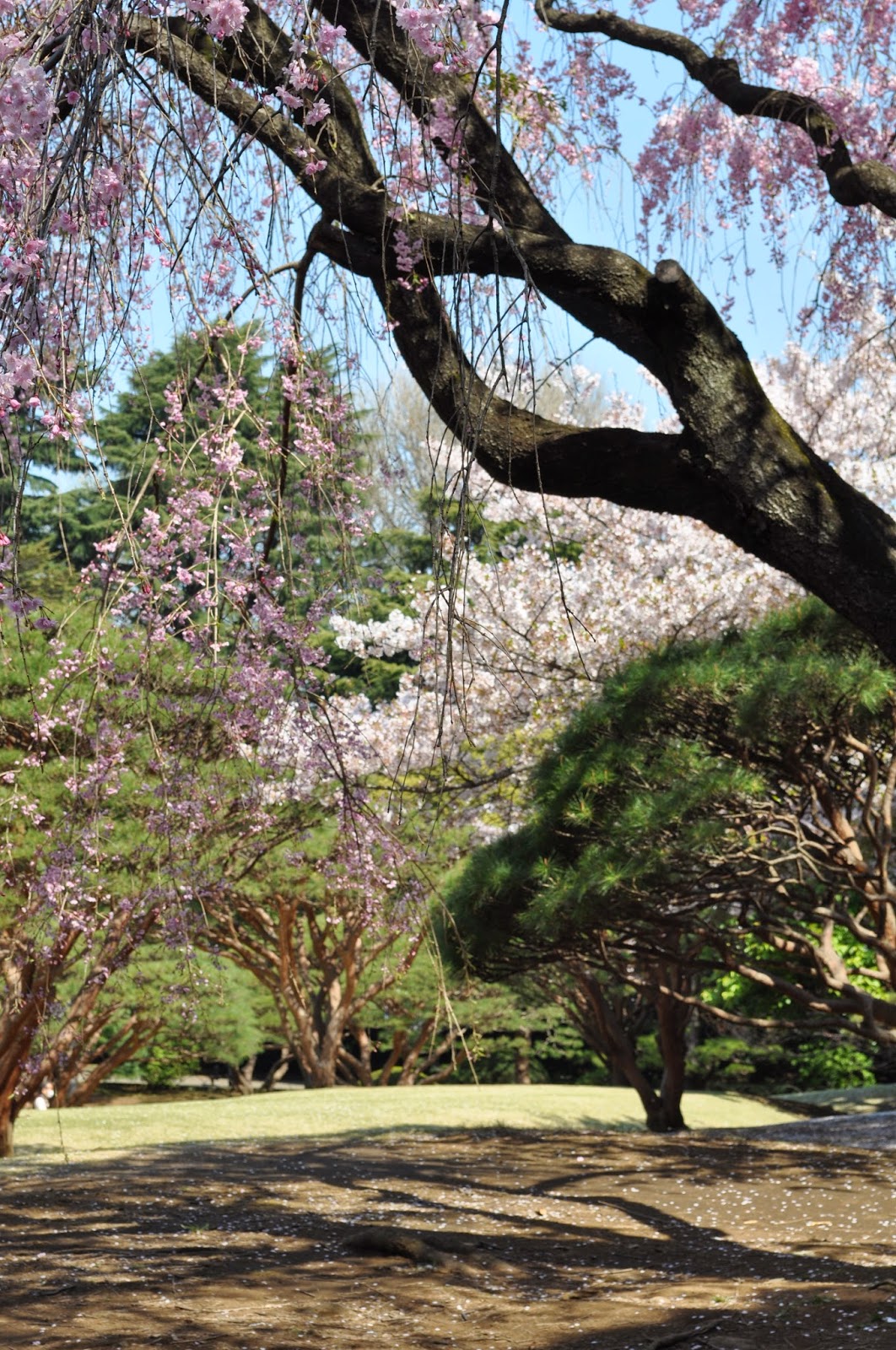 Leading Change and Transformation successfully…..
Wade Sutton, Delphi Manager interviews Ben Pandya
Ben Pandya has lead and been part of many change initiatives.  Professionally Ben spent more than 16 years at AstraZeneca, a pharmaceutical company.  The drug industry is one that is constantly changing, and with high dollar amounts at stake, making sure those changes are successful is big business.
In recent years Ben has built a small consulting, Just AIM 4 Success, company that specializes in training corporate officers, Executive Coaching and how to communicate and enact sustainable changes.  To support his work, he has also written a book, Legacy Forward Made Easy, which is a narrative that teaches several of his management principles.
Mr. Pandya is an alumnus of Thunderbird and lives here in the Phoenix Valley with his wife and son.  He is passionate about what he does, and loves to share energetic excitement with others.
Situational Adaptability- large and small organizations and regional impact
Leading change in an organization can have an unlimited number of variables, two important contributing factors to consider are the size of the organization and regional cultural variations.  Ben shared an example from his work at AstraZeneca, which has thousands of employees across several countries.
In a small organization you can wield the banner of change and command the troops, which allow you to control the message and consistency.  It becomes more difficult when you cannot be in every location and articulate the change; in that case you need to ‘deputize’ change leaders.  When you delegate you have to give up some control to empower others, people will not do it exactly your way, but you have to trust them or it will undermine their authority and capability to confidently hold the line of change.
Ben emphasized the importance of transferring authority to your leaders so they can scale your vision.  If the rank and file team members feel that the change leader is weak, or lacks power to enforce accountability there will be those that will just wait and see what the ‘real boss’ will do.  When that happens you lessen the chances of a stage 8 change where it becomes part of culture.  In that case you create a ‘cult of personality’ where the initiative is shouldered by the sponsor and can just as easily crumble with that one person.  Delegating the responsibility with authority to your change leaders is imperative to enacting change in a large organization.
What works in America will not likely transfer directly in China or other places.  This goes along with setting the vision of what you would like the change to accomplish and allow those directly involved with leading it to work on how to implement the vision.  For example in a culture that is comparatively hierarchical when a leader speaks the debate is effectively over.  Even if there are unresolved concerns or even blind spots that could hinder the results of the action, some lower status team members may feel unqualified to express their descent.
In a more Western culture direct debate and challenges can be seen as a natural way to build consensus.  Ben suggested that if there was change initiative that required substantial commitment and buy in from the team within a collective culture that values harmony, engaging in one on one conversation vs. a boardroom environment would be a potential option.  You need to know your audience and meet them where they are to resolve their concerns and bias.
No matter how big the organization or where it is located, organizations are made up of normal people that have normal concerns that if treated with dignity and respect with good intentions your odds of success improve significantly.